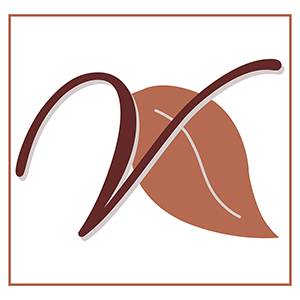 We grow in biodegradable pots.

All our plants are grown in a special biodegradable pot made by molding, compressing and “cooking” a mixture of 80% vegetable fiber and cellulose, 20% blond peat, and water, chemical-free, and totally biodegradable.

One of its strong points is that it does not need holes for water drainage, since its walls are permeable to water and air, favoring the development and health of many roots, while avoiding radical spiraling. 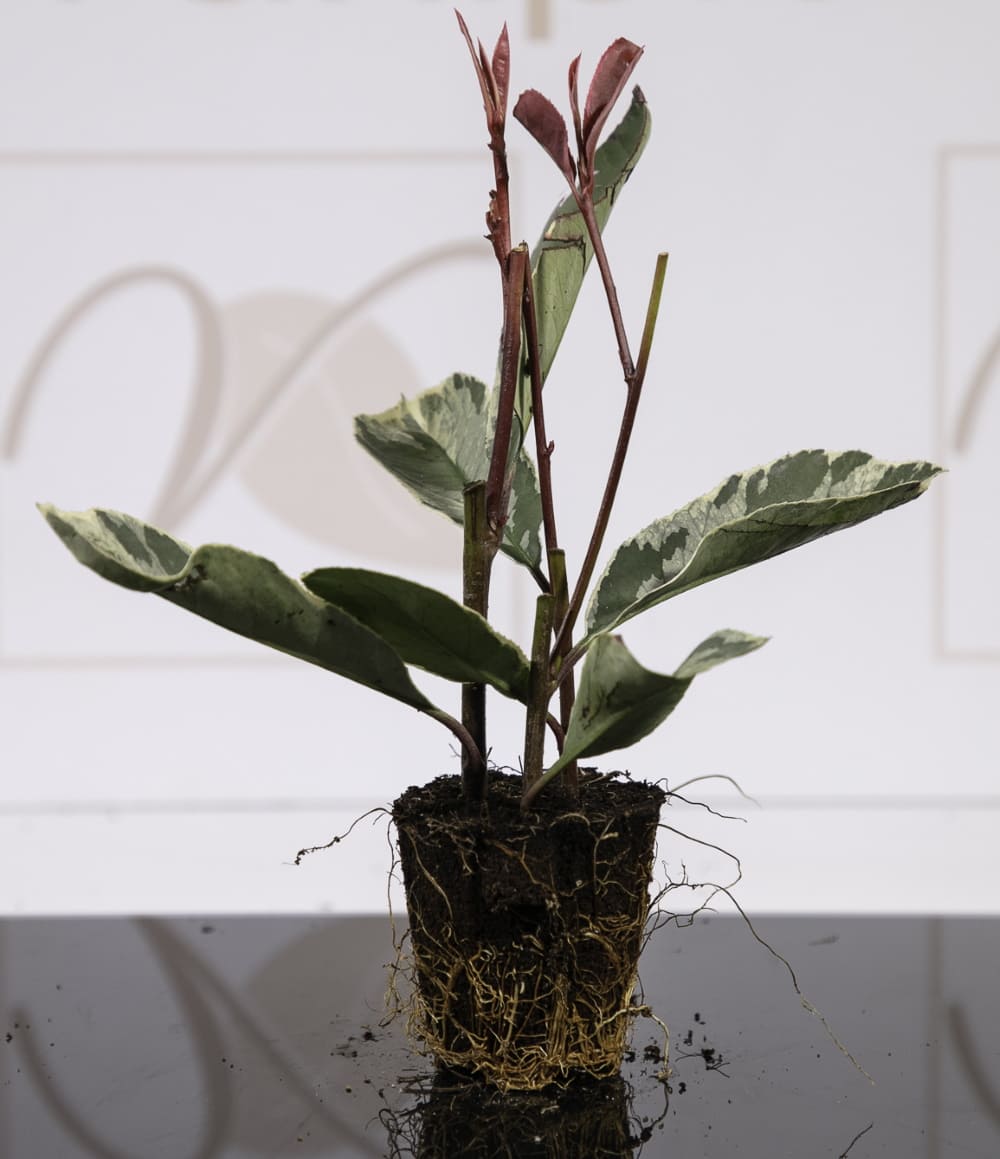 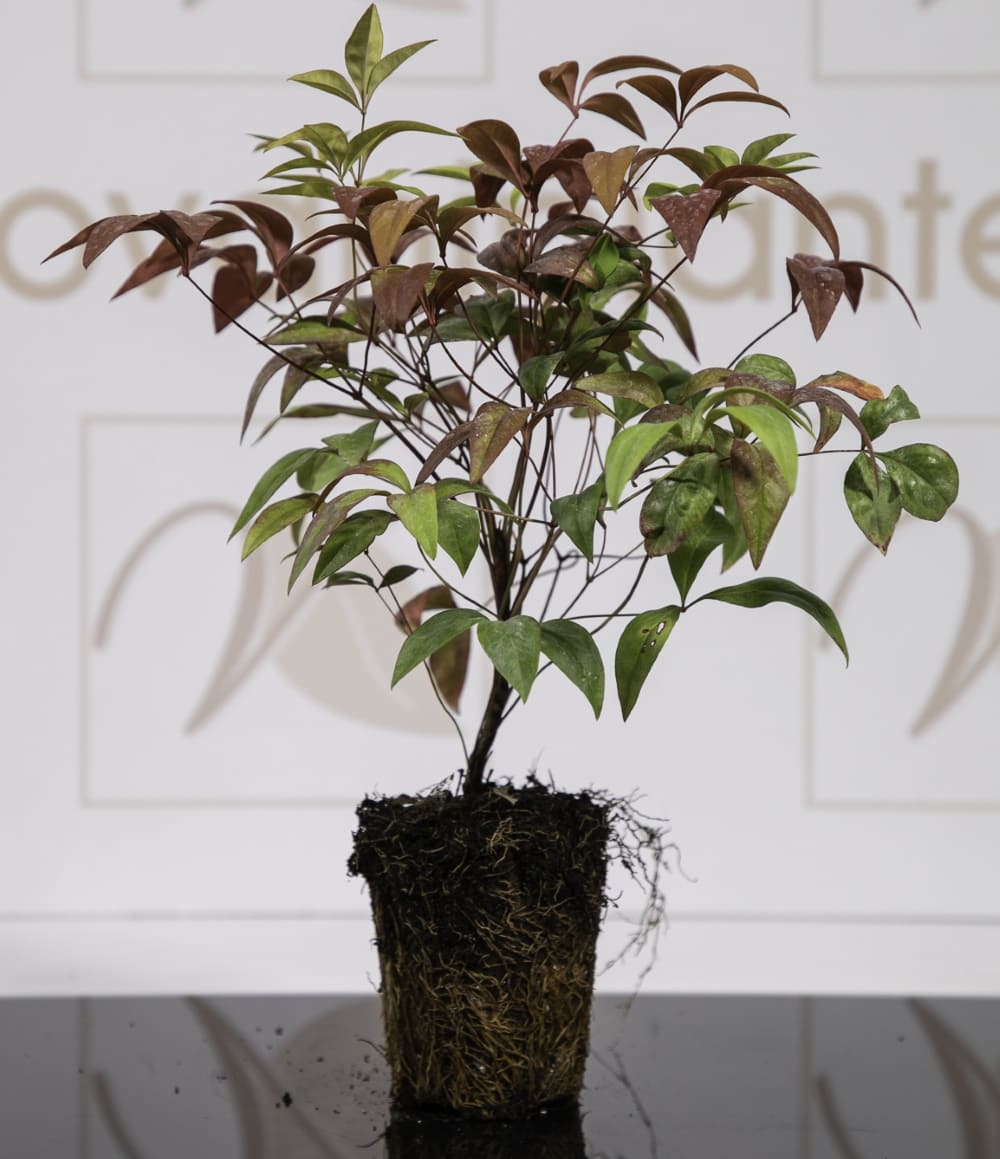 Advantages of the biodegradable pot.

The permeability of the walls, in addition to favoring the circulation of air in the substrate, also guarantees a homogeneous distribution of water, both from top to bottom, and vice versa, thanks to the capillary effect carried out by the vegetable fibers, whose arrangement in the walls of the pot is predominantly vertical.

Thanks to the homogeneous and constant presence of water and air in the substrate, the development of the entire root system of our plants is optimal over the entire height of the loam of soil and at 360 degrees.

Furthermore, when each root comes into contact with the walls of the pot, due to the effect of the permeability, this stops its elongation, increases its section and develops numerous secondary rootlets which, in turn, repeat the cycle just described. 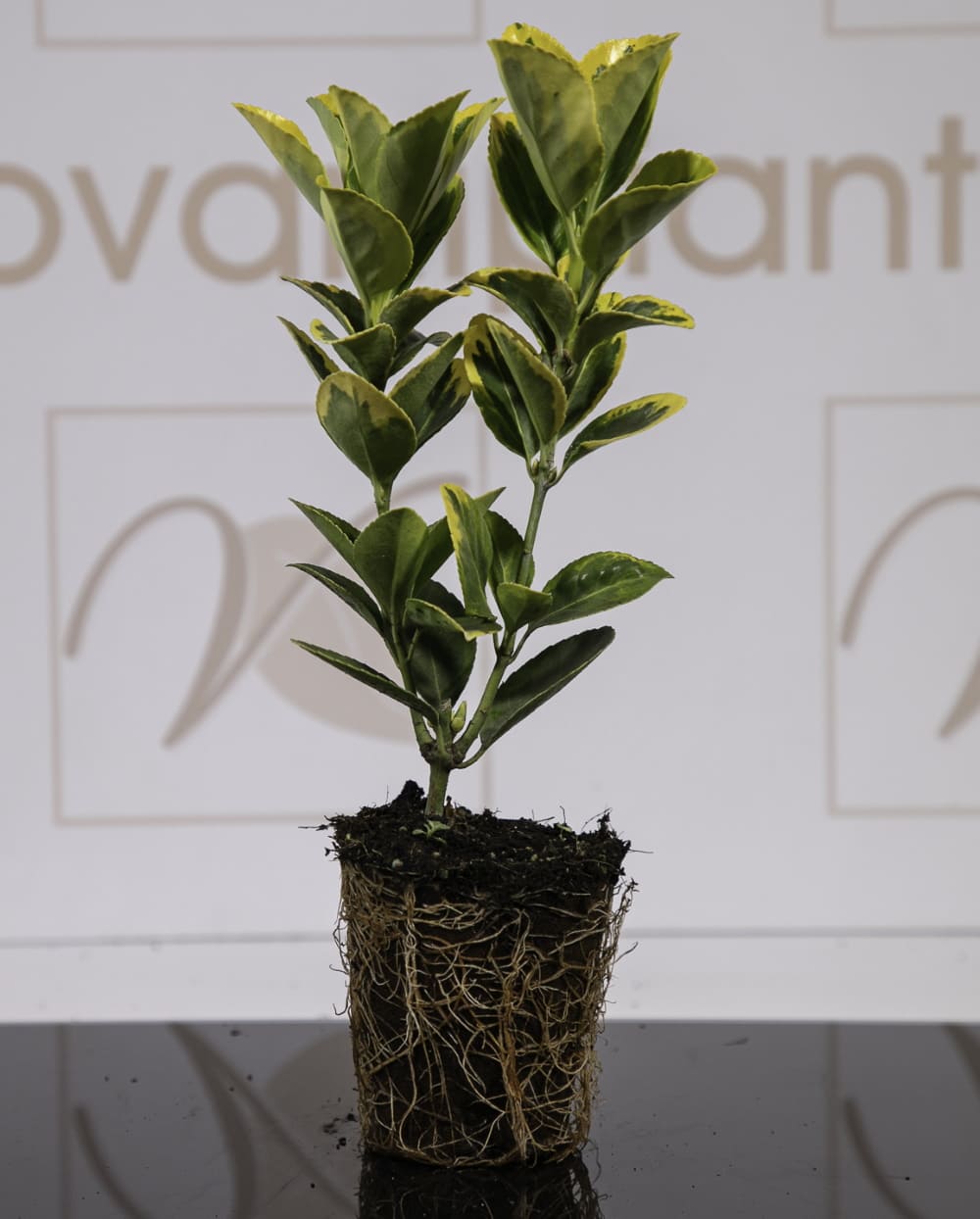 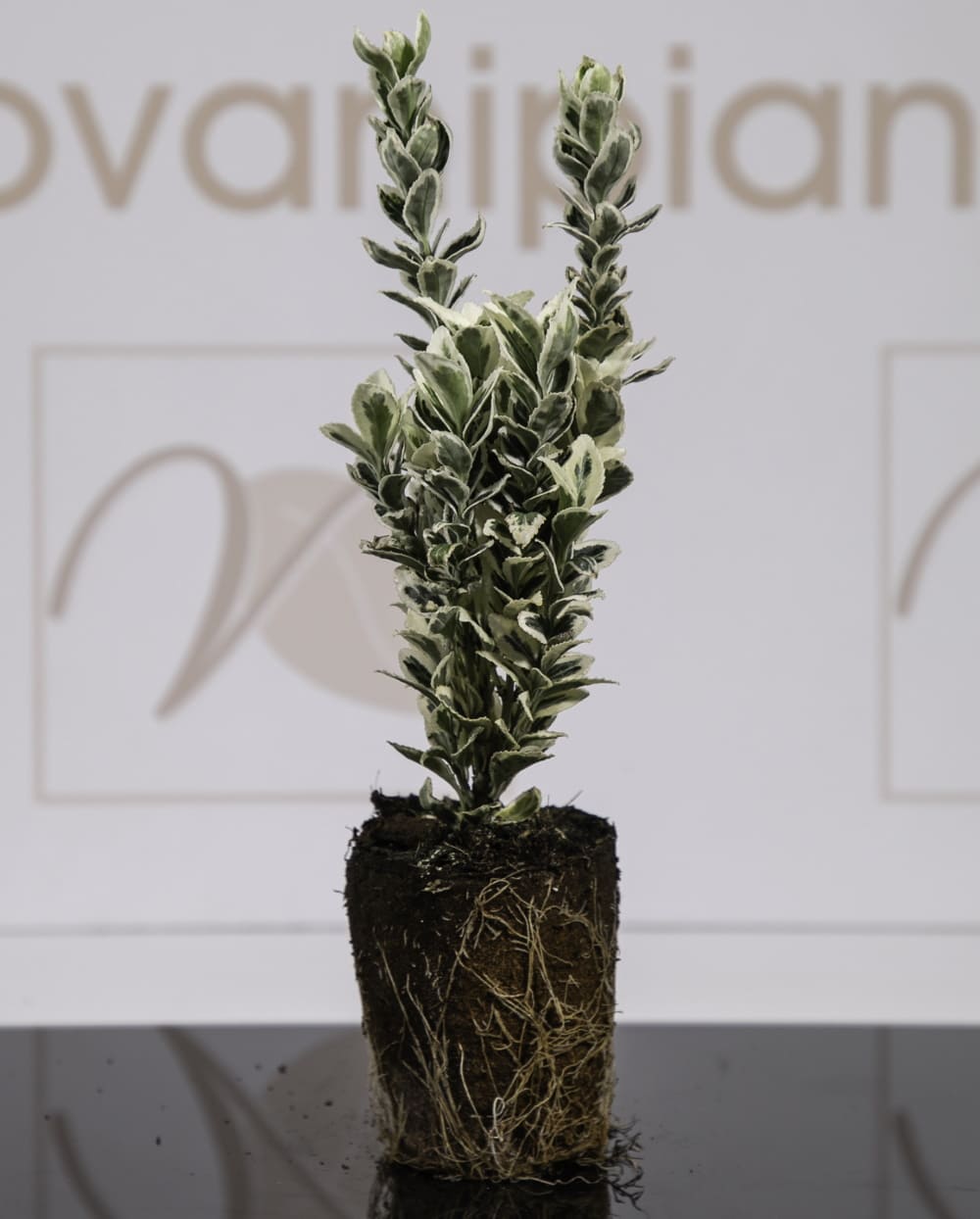 It is evident that a plant put to root and grown in ideal conditions, such as those that today only this type of pot can guarantee, will be healthy, luxuriant and resistant to the inevitable shocks of transport and transplantation, thanks above all to the high quantity and quality of the roots.